Planning permission: a thing of the past? 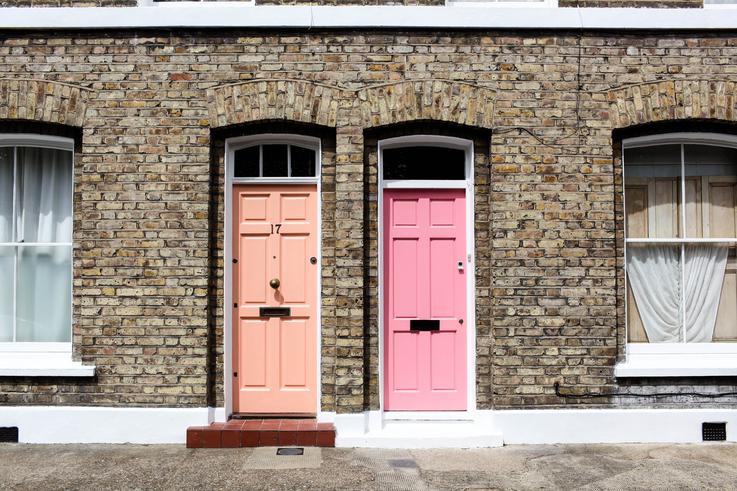 In 2013, The Government introduced temporary rules giving homeowners more freedom to build extensions. This has now been made permanent.

The rules enable homeowners in England to build single-storey rear extensions of up to six metres on a terraced or semi-detached property and eight metres on a detached one without having to submit a full planning application.

Since this was first implemented in 2013, there have been over 110,000 extensions built under the relaxed rules.

The Government is also scrapping restrictive planning permission rules for commercial property to make it easier for business owners to respond to changing trends on the high street.

Under so called permitted development rights, property owners will be allowed to convert shops into offices without having to go through the planning process.

This all may not come as a surprise as both loft and basement conversions are at an all time high with planning applications up by 183% with homeowners barred from climbing the housing ladder by high prices deciding to stay and extend.

Henry Pryor, a London-based property agent, said that with the cost of climbing the property ladder now so eye-watering, many people were doing whatever they could to improve properties rather than move. “Stamp duty, estate agent fees, conveyancing and inevitable improvements to a new home all mean that punching up into the attic or digging down to create more space is now a viable alternative for those who are moving just to get more space,” he said.

So, the question is how will this impact new law impact the property market? Good news for homeowners who want to extend but not necessarily so good for a market already lacking stock.

Fortunately for us at Wakeley, extensions will only add value to the properties for our investors meaning better future returns. Make sure you register your interest and get in touch with us about Life Tenancies.