How will Boris impact the housing market? 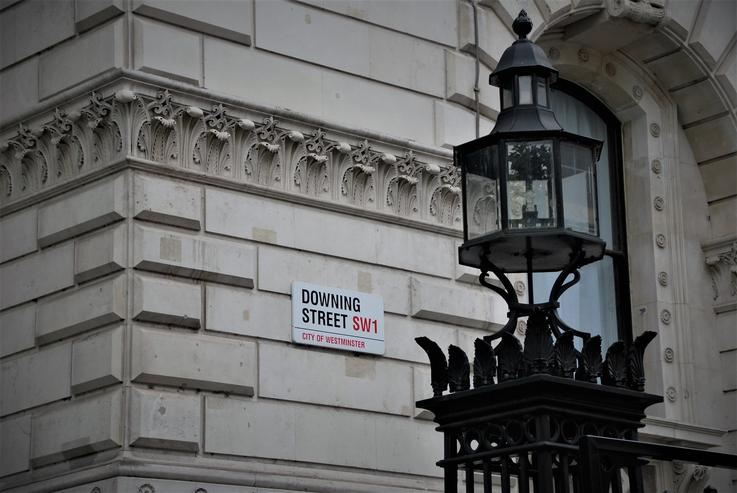 Whether you’re over the moon or underwhelmed, Boris Johnson is now Prime Minister of the UK. He has entered 10 Downing Street with Britain suffering from “one of the worst housing crises in the democratic world”. However, the general consensus, from people in the property industry, about Boris becoming PM is that it’s a positive thing for the market.

To give you an idea as to some of the issues in the housing market that Boris has to deal with:

During his two terms in office as the Mayor of London, Johnson oversaw the construction of over 90,000 new affordable London properties, twice that of his predecessor in the previous eight years. Now, whether this level of construction can be achieved with Boris is Prime Minister is another thing. Johnson revealed that building on brownfield sites across the country will be one way that the government will aim to achieve its housebuilding targets – which still includes creating 300,000 new homes each year until the mid-2020s. Under Theresa May, these levels were not even close to being reached but only time will tell.

Johnson’s comments indicate that the housebuilding strategy might include a provision for keeping aside properties specifically for young people and first-time buyers, creating “starter homes” to assist people who are trying to buy. Currently, most of today’s generation do not expect to own their own home in their lifetime.

As Johnson set out in his run into becoming PM, the biggest pledge he made in terms of property was to completely overhaul stamp duty thresholds by scrapping it on properties worth less than £500,000. Currently, first time buyers are exempt from stamp duty up to £300,000 and all other purchases up to £125,000 are exempt. Home movers planning on buying property under the half a million-pound mark would also benefit immensely from Boris’ stamp duty reforms. While George Osborne’s changes in 2014 lowered stamp duty for this group, this change would make them exempt from stamp duty altogether. So, it could potentially help stimulate a stagnant market.

Boris Johnsons’ stamp duty reform could also include the 3% levy attached to the purchase of second properties, which could have a huge impact on the private rental sector - although this has not actually been discussed explicitly in his policies.

However, if the 3% stamp duty surcharge was dropped, research suggests that just 10% of Buy to Let properties bought last year would have been liable for stamp duty – so the majority of landlords would be considerably better off.

Brexit of course is still the main topic of conversation regardless of Boris being appointed to office. Depending on what you read on Brexit, in terms of the property market, there are two camps: one side saying that Brexit is going to hit the market hard. The other side saying that Brexit could have no impact at all. For us at Wakeley, Brexit whichever way it goes, will impact our Life Tenancy investments minimally. Our investments can be bought on average at 47% below the RICS vacant possession valuation. This means there would need to be a significant drop in property values for your initial investment lose value.

In truth, with the changes in legislation to Buy to Lets and the uncertainty around Brexit, we are finding that more and more landlords and investors moving across to Life Tenancy investments as they provide that security.

In summary, only time will tell what Johnson’s appointment really means for the property market. What is certain though is that he now faces the Brexit he advocated, but most of the nation is still guessing as to how things will unfold.

To keep up to date with our new and available investment opportunities, make sure you register here.