Exciting Regeneration and Development Projects in the UK 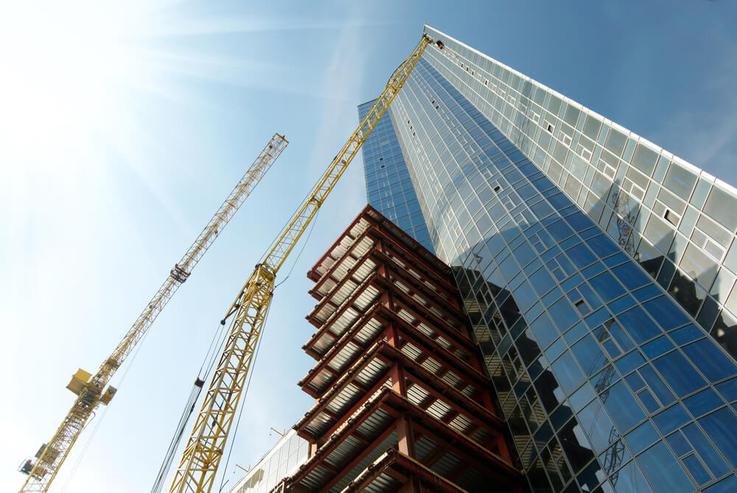 Specialising in property investments in the south of England, we at Wakeley Residential Investments tend to keep our eyes on regeneration and redevelopment projects in that area. Historically, large scale projects tend to have a positive effect on property prices locally and on the surrounding areas. So, if you can get in before the projects start at a lower price, it will really help maximise your profits once these schemes start taking shape and impacting the property market. Here are a few of the locations with big regeneration projects happening that we will be keeping an eye over the year.

Bournemouth has somehow flown under the radar a little when it comes to investors first choice. Since 2011, there have been numerous and ongoing redevelopment and regeneration projects throughout the city, from residential projects to commercial to development of the business district.

The scheme will deliver a range of residential and mixed-use development including leisure attractions, new housing, shops and offices across 17 sites in the town centre.

You think they would stop there. They haven’t. The Council revealed plans in early 2017 for a £27m investment into the business district of the city. It aims to create around 4,500 new jobs and bring in an estimated £200m worth of investment into the area.

And lastly, in late 2017, plans were submitted by Bournemouth Development Company to transform the former Winter Gardens site into a £150m shopping, leisure and homes complex.

All in all, Bournemouth is set for at least the next decade with ongoing improvements to really make the city one of the hubs for the south coast.

London’s Barking Riverside project is one of the UK’s biggest regeneration projects to date. The Mayor of London and L&Q have delivered the masterplan for the scheme.

By the end of the project, scheduled for completion by 2034, Barking Riverside will offer 10,800 new homes. With more and more people being forced to move out of central London due to being priced out, it’s not hard to see these 10,800 homes being snapped up quickly. And with the new transport links to the city centre, prices are likely to rise quickly.

It may not be quite central London where everyone wants to invest, but as a close by alternative, you are unlikely to find anywhere better.

The Crossrail project started in 2009 and has been the largest project in the UK of recent years and is currently the biggest project across Europe. The £14.8bn project is coming to a conclusion towards the end of 2019 with many of the stations along the Elizabeth already fully functioning.

Since the start of the project, House prices within a mile radius of any of the 41 Crossrail stations have shot up, on average, by 66%. Early stages investors are already reaping the rewards. Between now and the completion of the project, experts are predicting a further increase in value of approximately £133,000

The Elizabeth line will bring an extra 1.5 million people within 45 minutes of central London and link key employment, leisure and business districts across the capital. This is estimated to add £42bn to the UK economy.

The Crossrail project is also helping to drive regeneration proejcts along the length of the route. It has been projected that new line will support the delivery of over 57,000 new houses. Nearly half of planning applications within a kilometre of an Elizabeth line station has cited the new railway as a justification for the development proceeding, equating to around 5.3 million square feet of residential, commercial and retail space.

From an investment perspective, it’s difficult not to see the attraction in these exciting regeneration projects.

Fortunately for us, keeping an eye on such regeneration projects mean we can provide Life Tenancy Investments all the way from the south coast to all along the Crossrail route. To make sure you don’t miss out and are kept up to date with available investments, subscribe here.

New to investing? Chosen a location but not sure what else is needed? Read here some of our suggestions and top tips for investing in residential property.