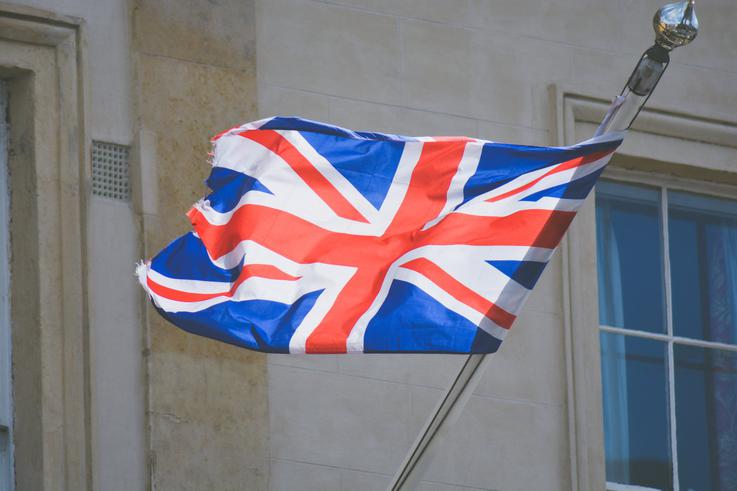 Over 12 months ago, the majority of the public voted for Britain to leave the European Union. And this kick-started discussions for businesses in different industries everywhere. What does this mean for us? As property experts, we’ll stick to what we know.

There is no hiding the fact that since Brexit, the number of property sales has dropped. Not a huge amount but to levels seen around 10 years ago. However, this has had little to no effect on actual property prices. George Osbourne predicted 12 months ago that we could expect a drop of around 18% in property value and that would plunge the UK into another recession. However, we have seen property growth around the UK averaging 7%. Maybe not as fast an increase as we are used to but growth nonetheless.

According to a recent article by the Telegraph, thanks to property prices still surging upwards, 1 in every 76 Britons is now a millionaire. Over half of the millionaires are based around London and the south east of England but that is expected with prices there significantly higher than most other areas around the country.

Research by online agent eMoov shows that even if the slower increases in property value remained at the same speed over the next decade, we will still see an increase of 50%. Using data from the Land Registry, the firm applied the rate of growth to the current average house price on a monthly basis up until 2027 to obtain the new average house price. For example, the analysis shows that London has seen a real slowdown in price growth since Brexit and although the capital would still be one of the most expensive cities in the UK, along with Oxford, it would have seen one of the lowest percentage increases in value. However, the research as a whole seems to show the property market across the country will continue to stay strong regardless of what’s to come.

Brexit still remains an unknown for many people. Surveys suggest around 1 in 10 people are deciding to stay put rather than sell up and buy elsewhere until Brexit plans and its impact are better understood. For Buy to Let investors, up to 40% of them have said they are concerned about new regulations and taxes and in turn this has slowed down the purchasing of these investments. Fortunately for us here at Wakeley, our Life Tenancies are attracting more investors thanks to being exempt from the 3% stamp duty charge on buy to let properties. And being able to buy at such a large discount below the RICS valuation, Life Tenancy Investments provide greater security for returns in an ever more restrictive market.

Make sure to register here stay up to date with our available Life Tenancy investments.